We’ve all seen those hairstyles. Maybe you’ve even had one, or are rocking one right now. We are talking about famous hairstyles that not only put the stylists who created them on the map, but transformed eras and inspired women the entire world over. These haircuts are etched into our minds forever on the celebrities who made them iconic and the masterminds that envisioned them.

The Most Famous Hairstyles and Their Creators

Check out the 10 most recognizable hairstyles out there and the forces that brought them into the world. 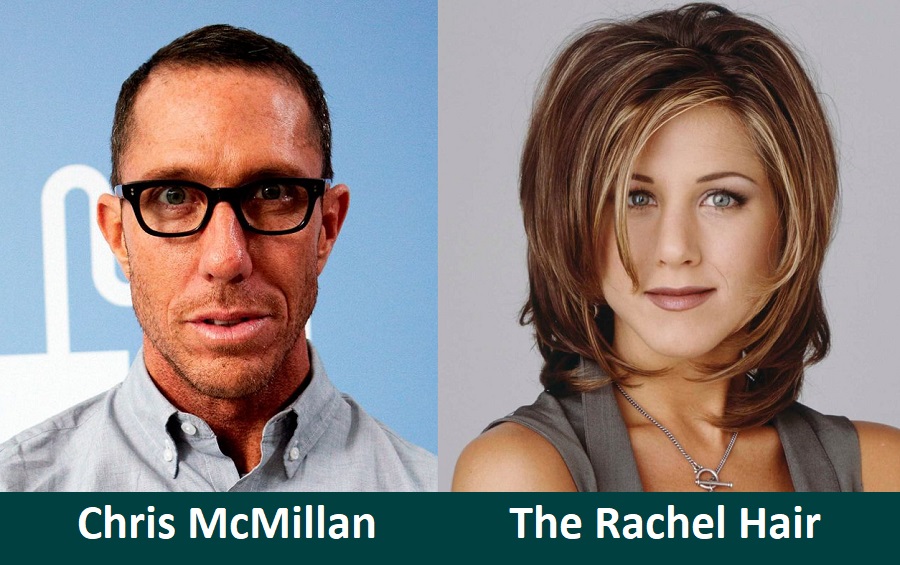 Could ‘The Rachel’ be the most famous haircut of all time? California-based stylist Chris McMillan not only created the iconic layered look, but he also has his own salon in Beverly Hills.

Today he services big name clients like Kim Kardashian, Cindy Crawford, and of course, Jennifer Aniston. Believe it or not, his more humble beginning changed when Jen needed a quick fix to correct a bad haircut. 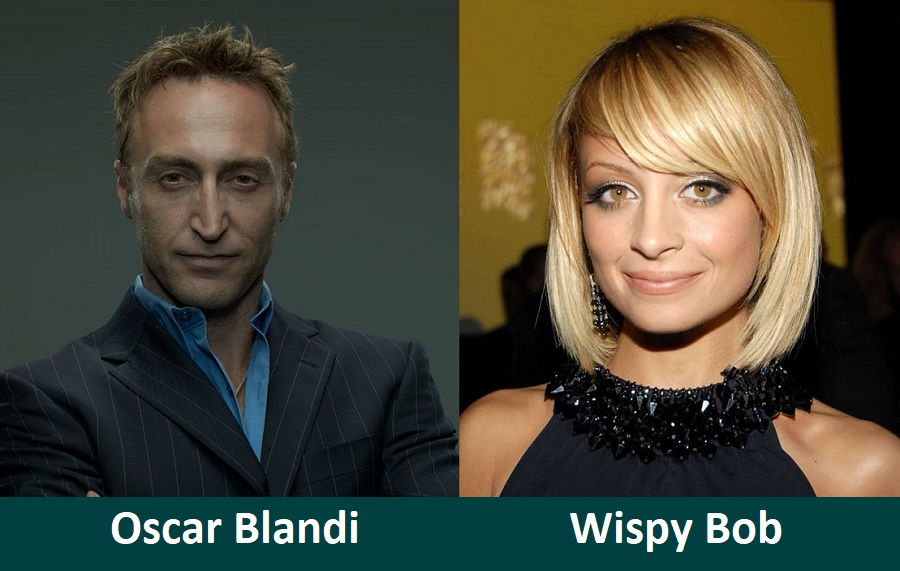 Italian stylist Oscar Blandi is known not only for his world-famous salon but also a line of hair care products. Additionally, he created the famous cut for Nicole Richie in 2006 that still inspires hairstyles today.

Known as being suitable for most face shapes, the look screams style as it endures through the ages. Short layers and side bangs are the key to this softening style. 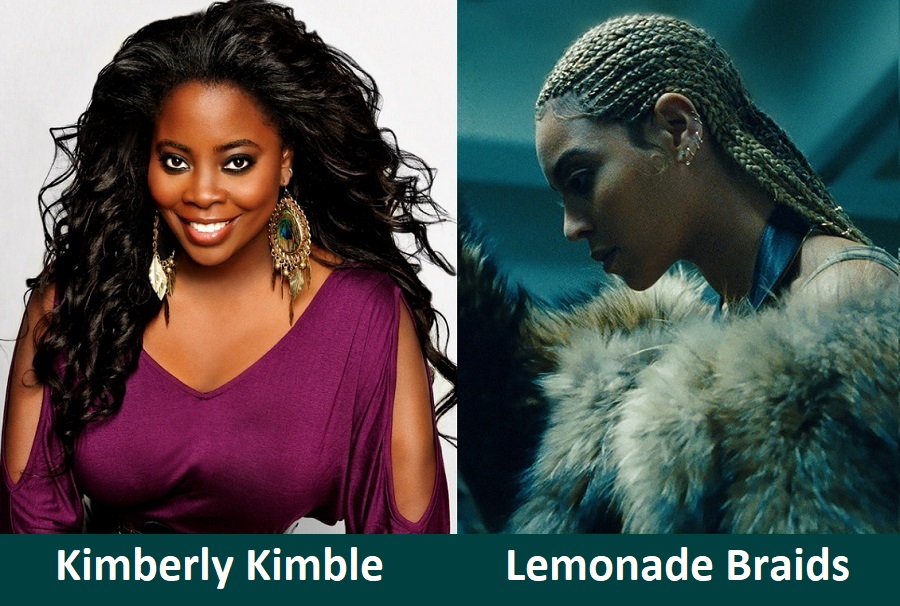 Beyonce’s longtime stylist was responsible for every look featured in her iconic visual album, Lemonade. Though the pop icon has worn cornrows in the past and the look is hardly a new one, this warm blonde look became an instant sensation that propelled braids to megastardom. The pair alone are responsible for such a resurgence in cornrow looks that we see today. 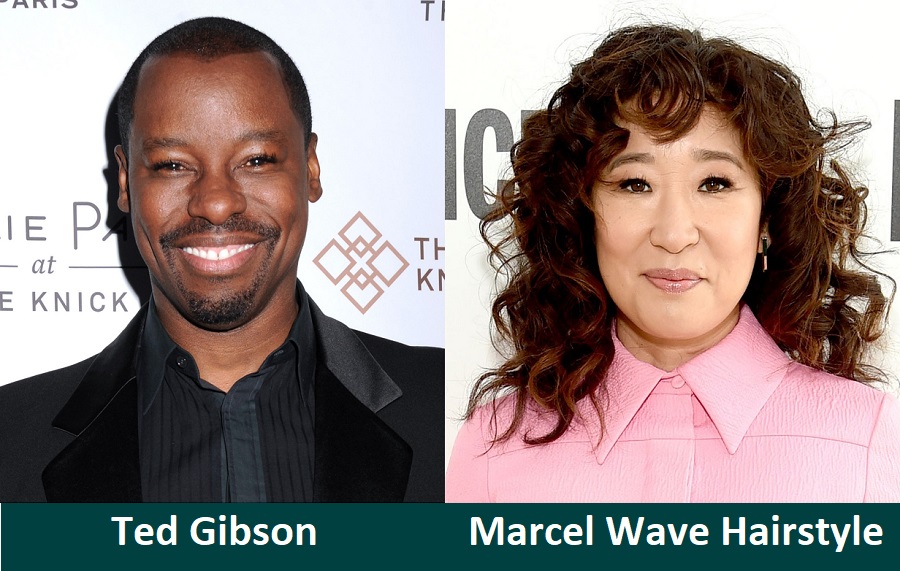 Curly bangs are back in style after what feels like decades of straight hair. As Sandra Oh’s stylist, Ted Gibson has not only created all of her glam red carpet looks, but has officially put her curly bangs look on the map. Even though she has naturally curly hair, Gibson uses a 1 and 1.5 inch curling wand to create that oh-so-perfect curl. 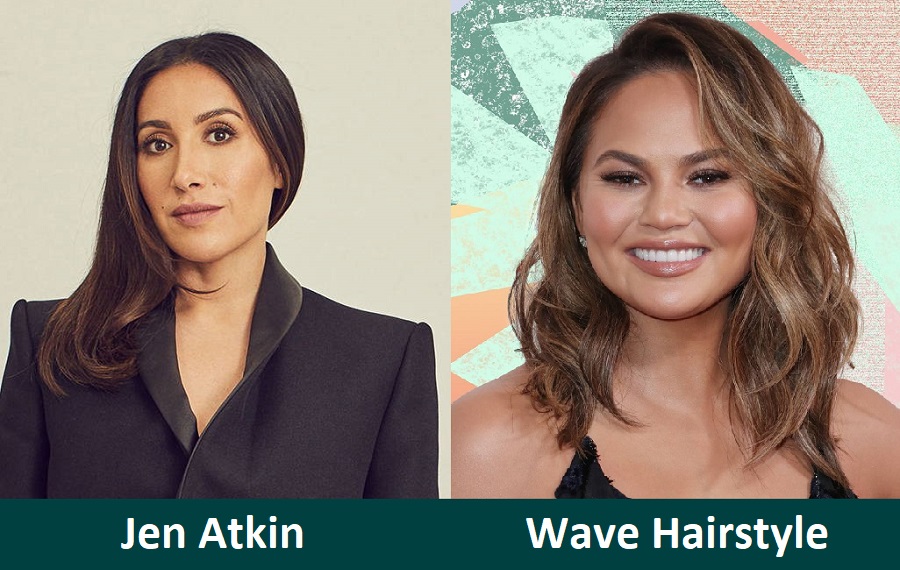 You can thank celeb stylist Jen Atkin for all of those perfectly tousled and loose waves you see all over Instagram, most famously on beachy beauty and former Sports Illustrated swimsuit model Chrissy Teigen. Everyone loves this hair because it suits everyone and is easy to achieve using Atkin’s hair product line, Ouai. She even promotes heatless hair hacks to achieve the look damage-free. 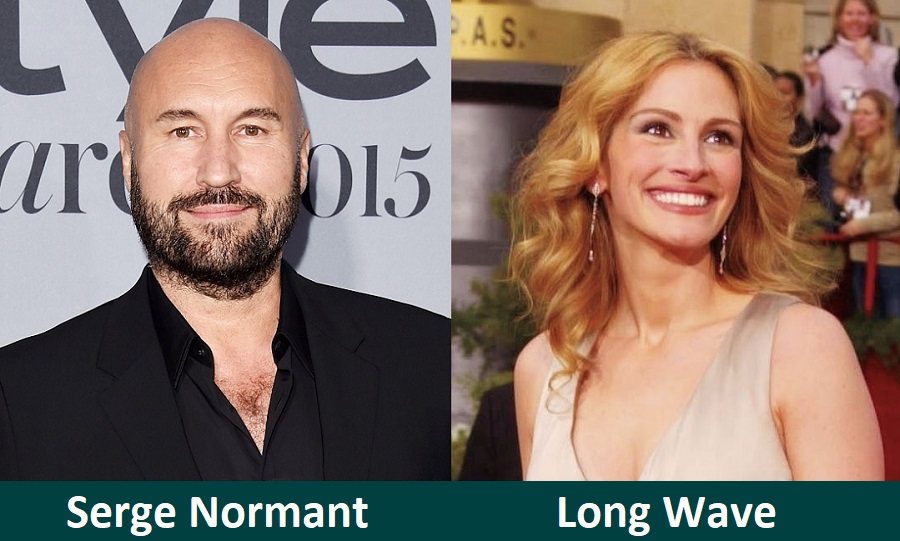 Only the cream of the crop consult Serge Normant for their hair care needs. The Parisian-born stylist has been cutting hair since he was 12 years old, which may explain why the likes of Julia Roberts entrust him with her famous locks. He’s most known for big hair and long, loose waves and many of Roberts’ most iconic wavy red carpet looks. 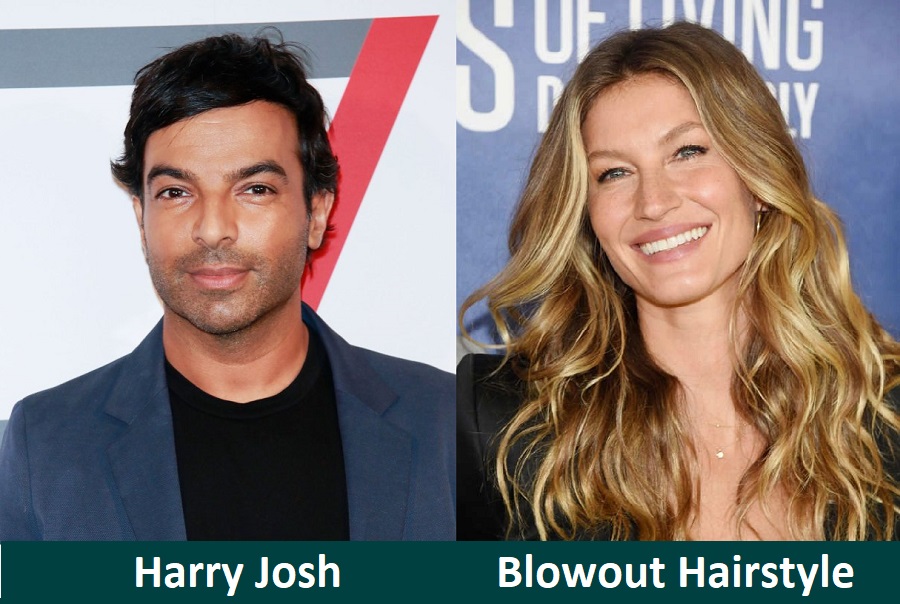 It makes sense that the king of blowouts would come out with is own hair dryer. We can thank Harry Josh for giving some of the most famous hair out there gorgeously blown out tresses on bombshells like Gisele Bundchen. Now, everybody wants that perfectly done but undone look that the mega supermodel is famous for, all thanks to Harry Josh. 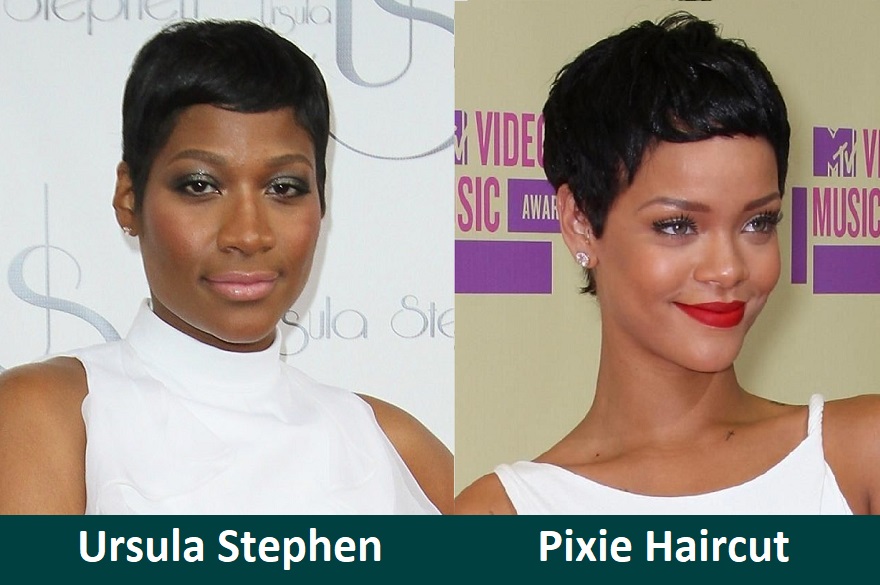 Rihanna certainly wasn’t the first woman to rock a pixie cut, but her stylist Ursula Stephens certainly helped her make it famous. As Rihanna’s go-to stylist for years, the two decided that it they were done with her bob and cut her hair pixie short on a whim. Ever since, women the world over have been emulating this cut. 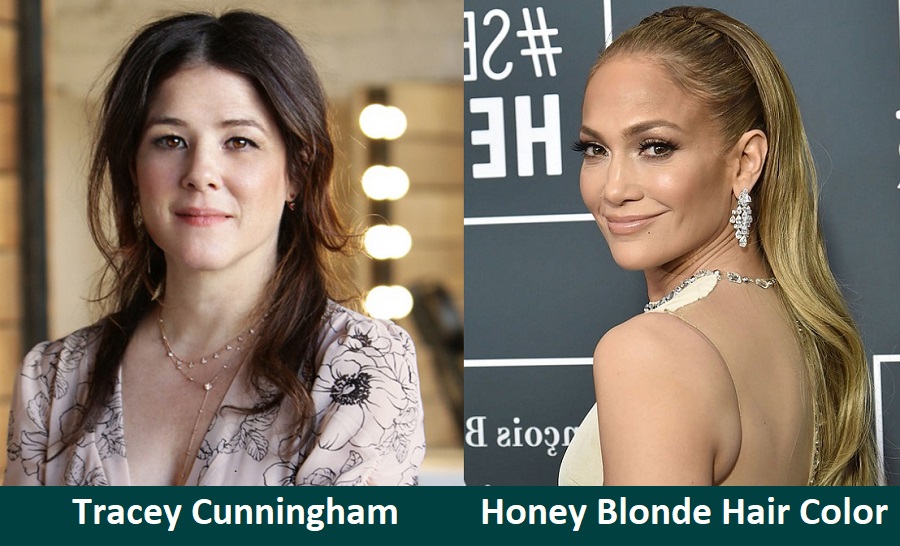 If you think of Jennifer Lopez, it’s impossible not to also think of her iconic honey brown hair color. As her stylist for 15 years, Tracey Cunningham has it down to a science. She says that she chooses to add lighter blonde tones to her ‘bronde’ according to her skin tone. The fact that this specific hair color requires a lot of upkeep hasn’t deterred thousands of women from flocking to salons to achieve this perfect hair. 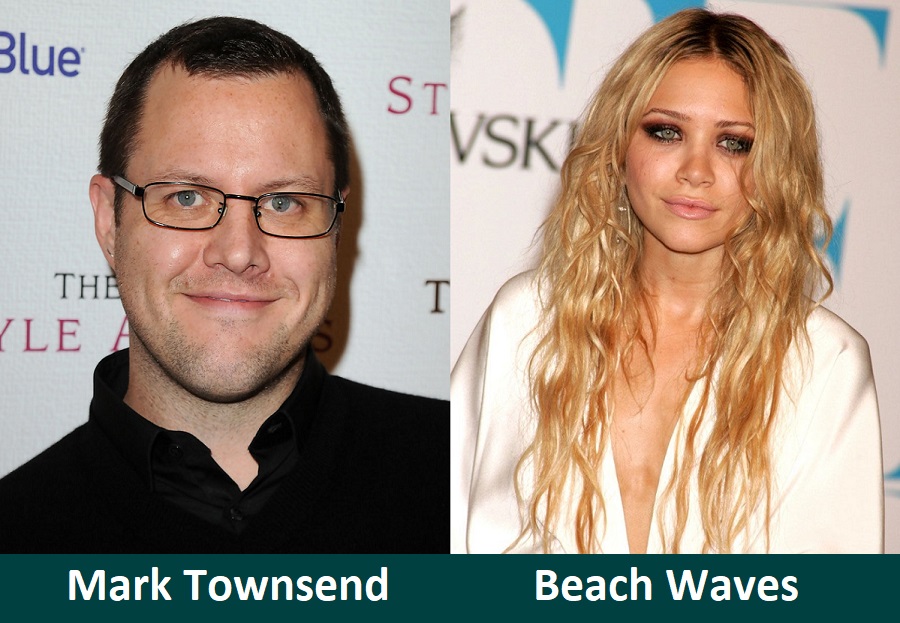 The moment the Olsen twins stepped out in super sexy and totally effortless-looking beach waves years ago, the world wanted them- and still does. Their stylist Mark Townsend typically creates the look by scrunching hair while drying and using a wand to give hair a few bends as needed. Thanks to him, we can all achieve a super hot beach look anytime.

These hairstylists are not only responsible for creating gorgeous celebrity hair, but they have each created a look that lasts in the greater pop culture kaleidoscope. It’s only right that we pay tribute to the artists who have made the looks that have shaped our own hairstyles. Have you worn any of these famous styles?

» The 10 Best Products for Permed Hair

» 10 Famous Hairstylists Around The World And Their Signature Hairstyles

» The 8 Best Relaxers for Coarse Hair

Disclaimer: Hotstylingtoolguide.com is a participant in the Amazon Services LLC Associates Program. Some of the links are affiliate links. So, we may earn an affiliate commission if you click through the link and finalize a purchase.