In order to build a steam system into the iron, the steam flat iron has plates at least 1-inch width and the plate width is up to 2 inches. As a rule of thumb for picking irons, the more you have hair the larger iron.

2. They may have a LED screen to display the temperature 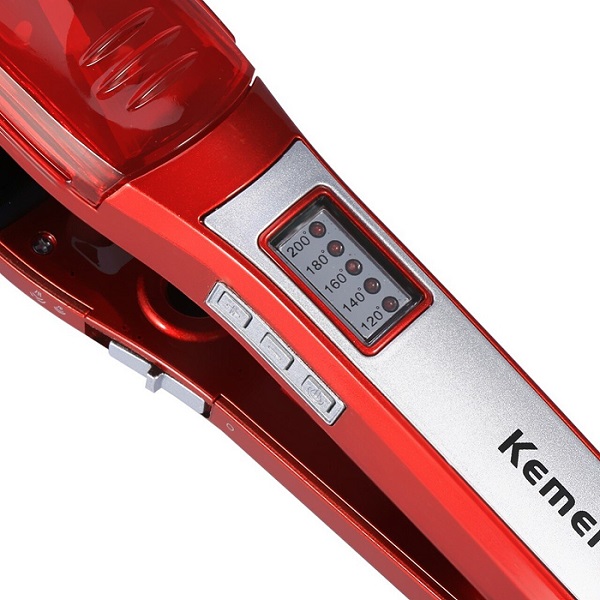 You can monitor the temp on the LED display. It is much easier for you to adjust the temperature, and lock it.

3. A small, 40mL water compartment is removable and you don’t have to refill until you completely straighten your hair 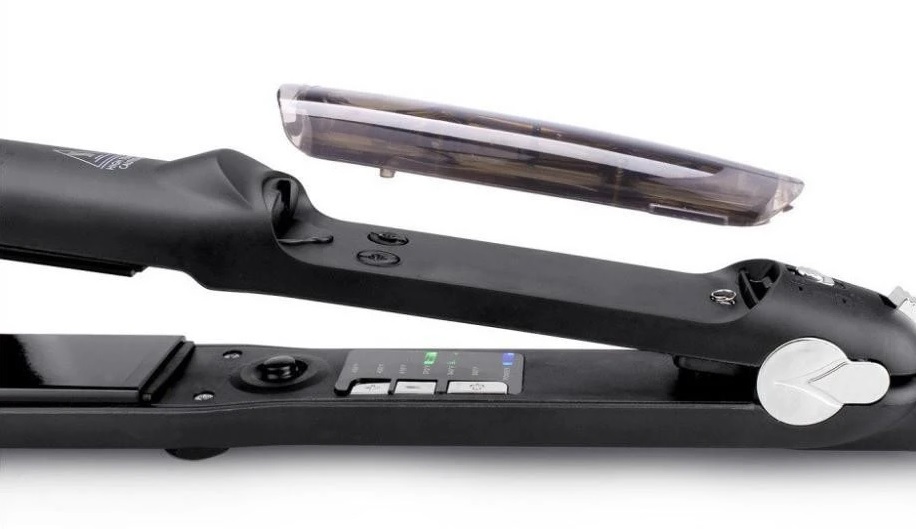 The small water tank is ready to heat up. You can fill up the tank with distilled water. It may come in a separate steam pod which supplies more consistent steam.

4. You can choose any type of plugs

Depends on your location, you can customize the plug.

5. It won’t give bone-straight look, rather make your hair more bouncy 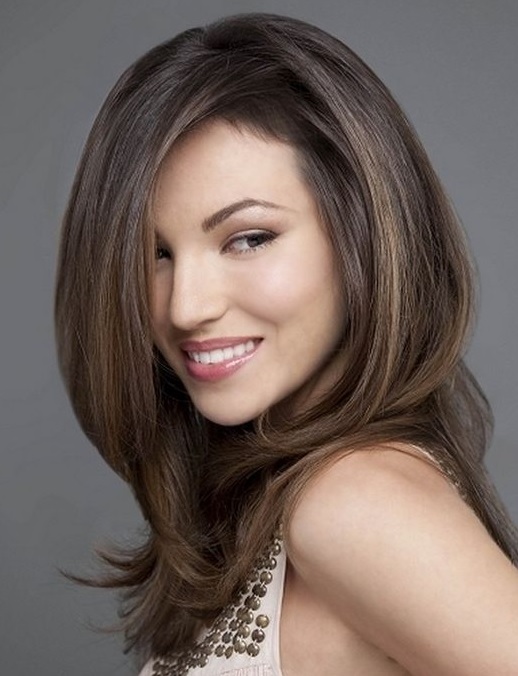 The steam adds moisture to your hair while you’re straightening it but unfortunately, it doesn’t work as well as a flat iron, because hair with moisture from the steam doesn’t dry hair as quickly as using irons.

6. Just like flat iron, they can get to 428 Fahrenheit

It is fine if it goes to high temperature

7. Like other flat irons, it features 360°Swivel Cord – That can easily to rotate when you move the straightener

Long cord and 360 degrees rotating are not new.

8. Are they any better than regular flat iron? they cause less hair damage, but the quality of plates is questionable.

Whether the plates are made of titanium or ceramic, these products are relatively new and we need time to verify.

9. Besides water, you add other oils to the water compartment to make your hair shinier and sleeker.

You don’t have to apply hair product before or after straightening just add oil or another heat protectant to the tank.

10. They are not expensive we did research about this product and you won’t be charged more than $100 to get a unit.

Around $50 you get a quality steam flat iron.

11. They Work Great On Black African American Hair and Natural Hair As Well

This hair type is easily prone to break, so the stream would add benefits certainly. They are heavy and once you can turn off the steam they work just like a flat iron. Just turn the steam off, see how they work? you have to test it yourself.

Should I buy It?

So if you just want something that’s quick and that’s not as damaging as a regular flat iron would be then I don’t see why you wouldn’t go for it. You can also use the hair tool without the stream, they work just like other irons.

An article on NCBI states that bubble hair is the result of hot straightening on wet hair, but this also occurs for stream flat iron as well. Actually, the heat of steam could frizz your hair.

» The 10 Best Products for Permed Hair

» 10 Famous Hairstylists Around The World And Their Signature Hairstyles

» The 8 Best Relaxers for Coarse Hair

Disclaimer: Hotstylingtoolguide.com is a participant in the Amazon Services LLC Associates Program. Some of the links are affiliate links. So, we may earn an affiliate commission if you click through the link and finalize a purchase.